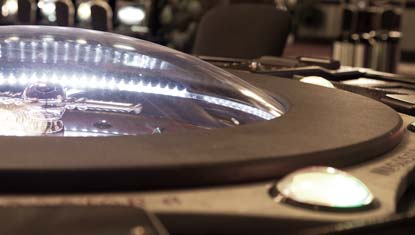 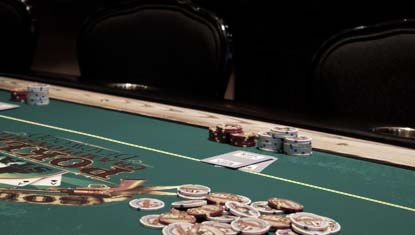 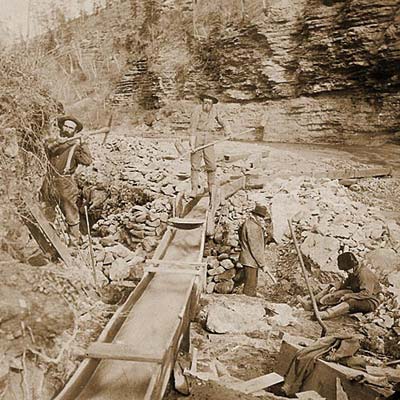 After the Custer Expedition of 1874 discovered gold in the forbidden Lakota lands of the Black Hills, thousands of prospectors from across the nation poured into the region. In late 1875, the Frank Bryant party began exploring the mountain streams and cascading creeks of the northern Black Hills for the precious yellow metal. It wasn't long before they found it, and within a few months nearly 10,000 miners, muleskinners, madams, gamblers and gunslingers had made their way into narrow Deadwood Gulch.

Among the more famous of Deadwood's early denizens were Al Swearengen, Seth Bullock, Calamity Jane and Wild Bill Hickok, who have all been portrayed on the HBO drama Deadwood. Wild Bill met his end here after being shot in the back while playing cards; he is now a permanent resident of Mount Moriah Cemetery, just up the hill from the Silverado-Franklin. 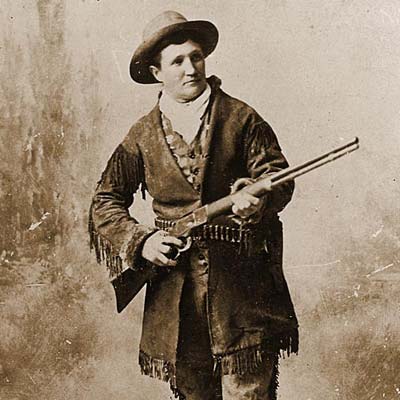 But the days of cold-blooded shootouts and street full of mock were short-lived. Spurred on by gold, Deadwood quickly became a prosperous town of brick streets, stone buildings and Victorian mansions. The railroad, trolleys and electricity revolutionized this frontier town, which was among the wealthiest communities west of the Mississippi River. In fact, Deadwood had telephone service a year before the White House had the same luxury.
Of course, civilization and technology didn't dull Deadwood's ability to have a good time. After all, Deadwood's always been a bit wild. Gambling's always been a part of Deadwood's history, even though it was technically illegal here for 113 years. That didn't seem to matter much to the folks who played friendly games of faro, poker and blackjack in Deadwood's many saloons and gaming halls. Bending the rules turned out to be good for the state of Nevada later on; when the brand new Las Vegas casinos needed dealers who knew their trade, they turned to the experienced card players of Deadwood to teach them. 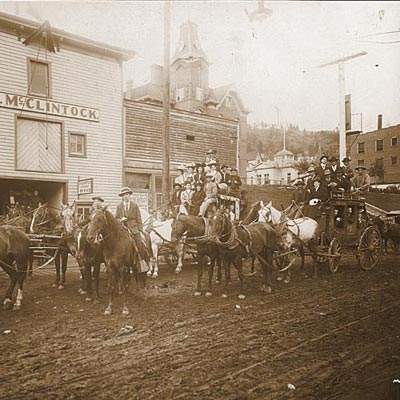 But eventually the lawmen cracked down on gambling and prostitution (the latter wasn't eliminated from Deadwood until 1981). By the late 1980s the once-proud façades of Deadwood's historic buildings were crumbling from poor economic times. But residents forwarded a novel idea: legalized gambling in Deadwood and used the proceeds for historic preservation. The concept was approved by South Dakota voters, and on November 1, 1989, Deadwood Became the third place in the country (after Nevada and Atlantic City) to make gaming legal.

Since then, over $170 million in public and private funds have been spent to restore Deadwood, which now ranks as one of the largest ongoing historic preservation projects in North America. Gaming continues to attract millions of visitors here each year, but free outdoor concerts, Western parades, winter sports, hiking, incredible mountain scenery, museums and historical re-enactments are also major attractions. 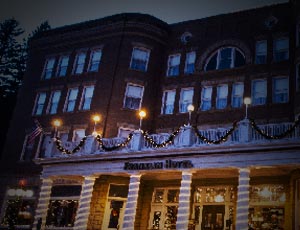